by Jenney Loper in Supply Chain 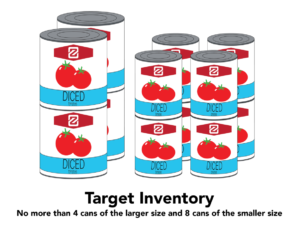 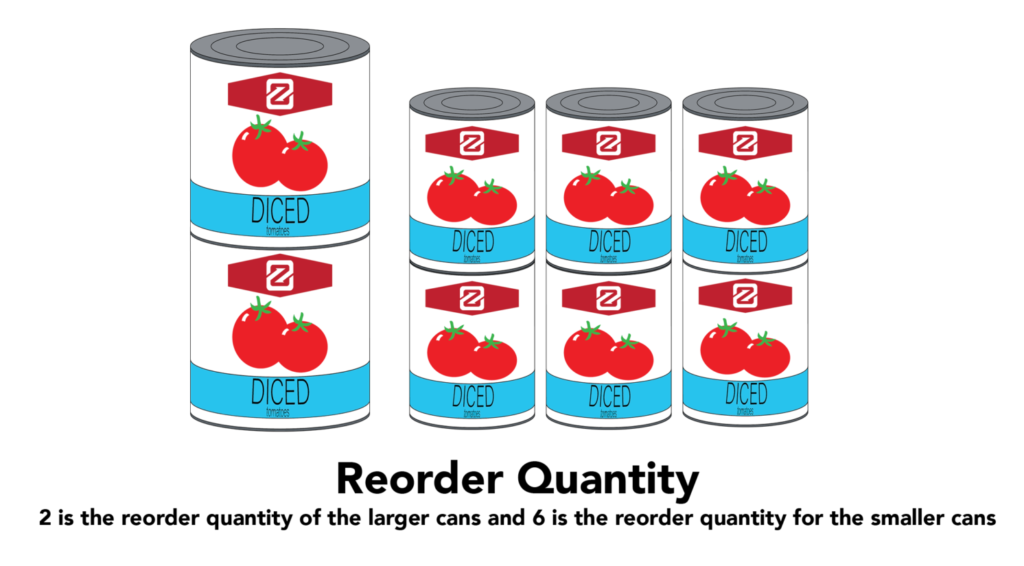